We had gone on a 3 day trip to Digha beach in December. Digha is the most popular sea beach and tourist spot in West Bengal. It is known as “Brighton of the East”.

9th Dec 2020: It had got dark by the time we reached Digha station; all because we had missed the first train, took the next train to Digha and got delayed by three hours. Digha station looked quite new and clean. I guess to promote tourism, WBTDC has spruced up the place. Also there are 4-5 trains from Kolkata to Digha! 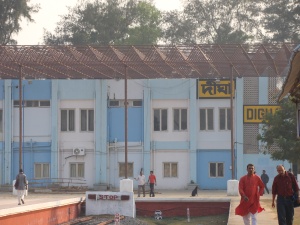 Nice carriage like rickshaws are available outside; something which I haven’t seen anywhere in Kolkata. Digha is divided into two areas – Old Digha and New Digha. We decided to stay at New Digha. There are many hotels,lodges and restaurants in Digha. We stayed at Hotel Neel Samudra. Rates in Digha vary seasonally. Hotel Neel Samudra is a good hotel located near the beach, with okay rates and an in-house restaurant on the ground floor with good service and tasty food.

After freshening up, all of us went for a stroll on the beach. The beaches of Digha are flat and wide. The sea looked ominous in the dark. The tide gets high at night so there are stone embankments to prevent the water from flooding the town. Due to high tide and chances of theft, it is advisable to not go to beach side after 9-9.30 pm. New Digha has a lively market which we planned to explore the next day as most of the shops had closed down by that time. We came back to our hotel, had tasty dinner and retired to our rooms.

10th Dec 2010: Woke up to overcast skies and lovely cool weather. Had breakfast and went out to beach with our cameras. Had fun roaming and photographing around the beach and the sea. 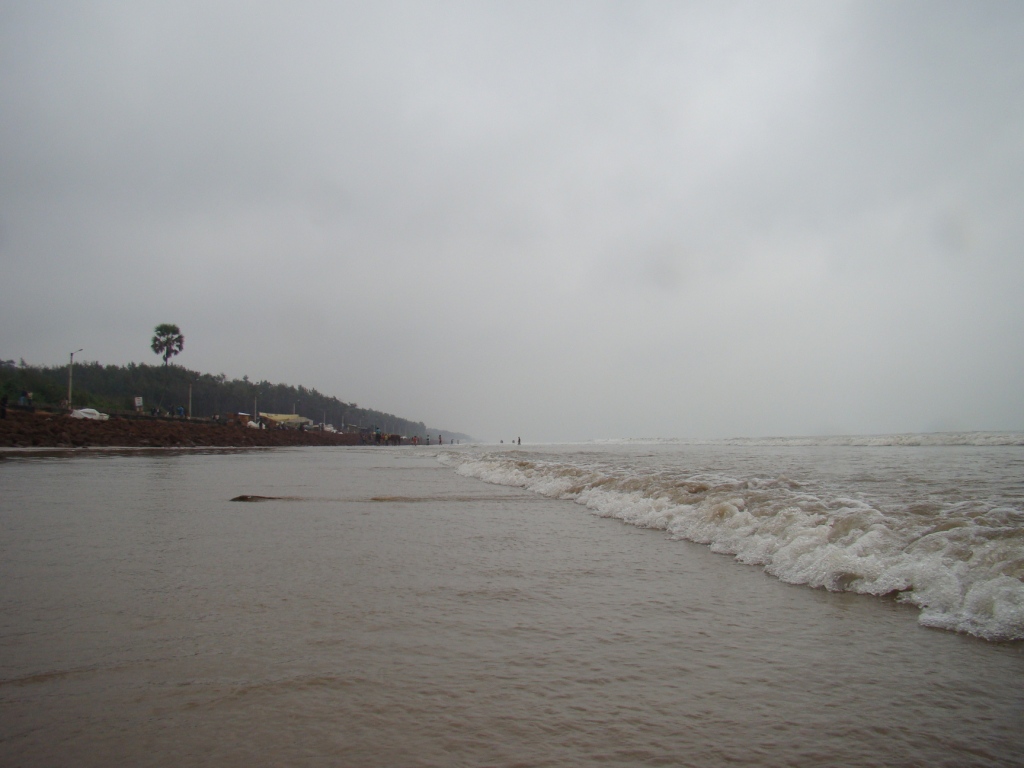 One strange thing about Digha is, unlike any coastal area, the vegetation doesn’t consist of coconut trees. There are sort of pine trees along the beach! There are hardly any coconut trees in the area! 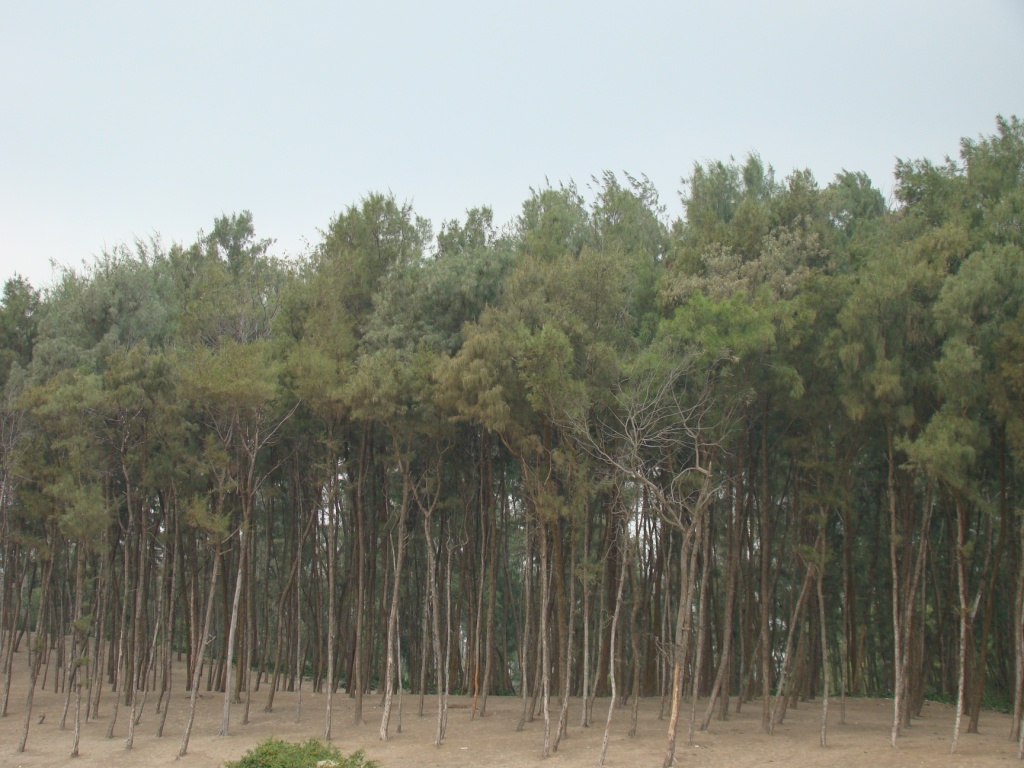 Beaches of Digha are interconnected and if you can walk, you can explore from Old Digha to Talsari Beach on foot. But we just explored till the end of New Digha Beach. (Screenshot from wikimapia)

Due to weekend, the beach was crowded as lots of people had come over from Kolkata. There were pony and horse rides available. Also there were several green coconuts i.e. daab stalls on the beach with long benches for people to sit. The daabs were very tasty!!

Roamed around till late afternoon. Was feeling ravenous by then. Headed for the hotel restaurant for lunch. At Digha, there are several cheap eateries too which serve good quality Bengali food and all sorts of fish delicacies. It is difficult to find a pure veg restaurant at Digha. I don’t remember seeing any. After lunch we retired to our rooms.

After lunch and a little afternoon shut-eye, we decided to go sightseeing around Digha. Our first destination was the Science Center established by the National Council of Science Museums at New Digha. The Centre offers a variety of mechanisms to make science an enjoyable learning experience. There is a biology section with few animals, a physics section, a planetarium which holds evening shows and a park. Had fun time exploring all the mechanisms. 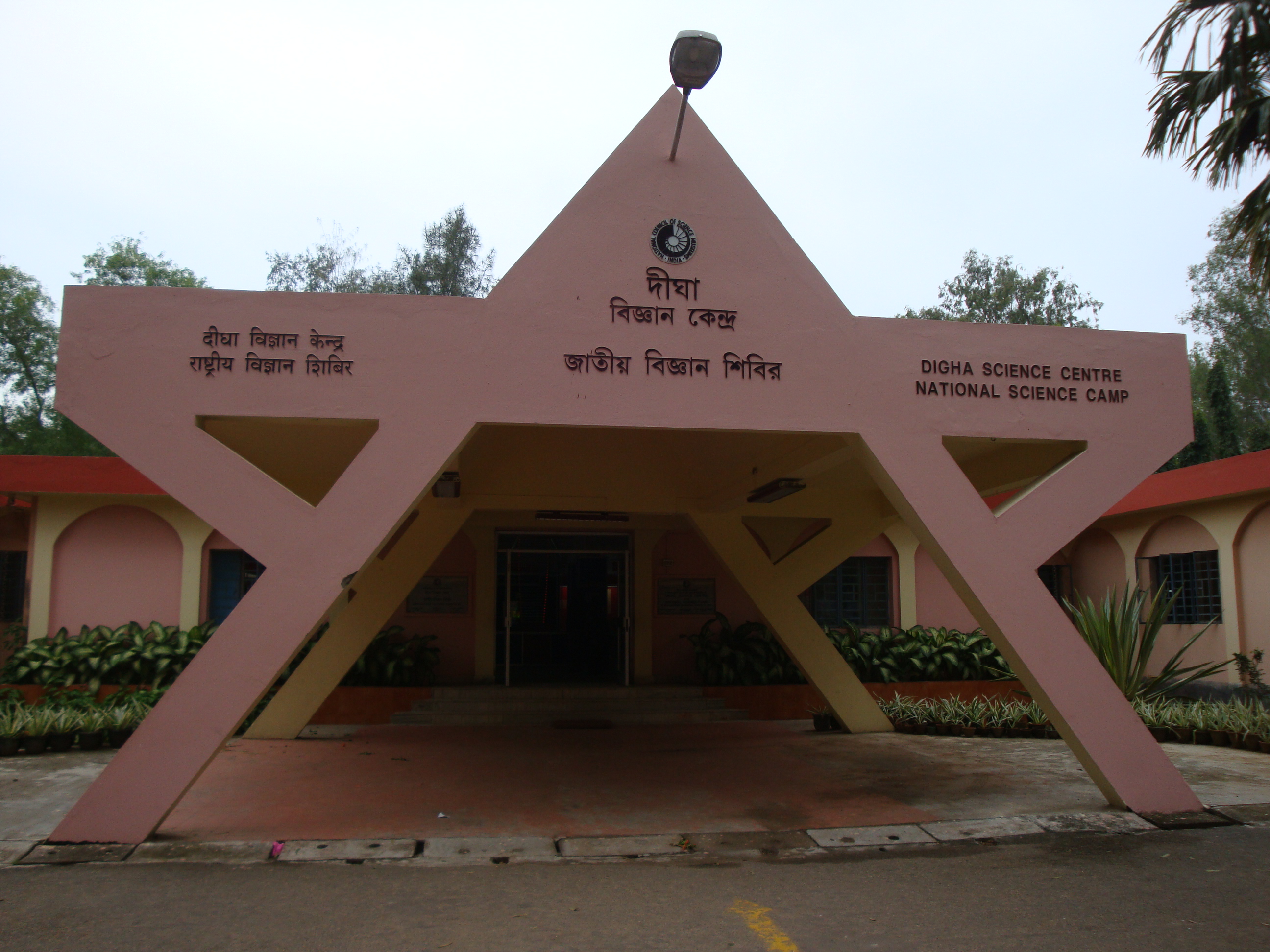 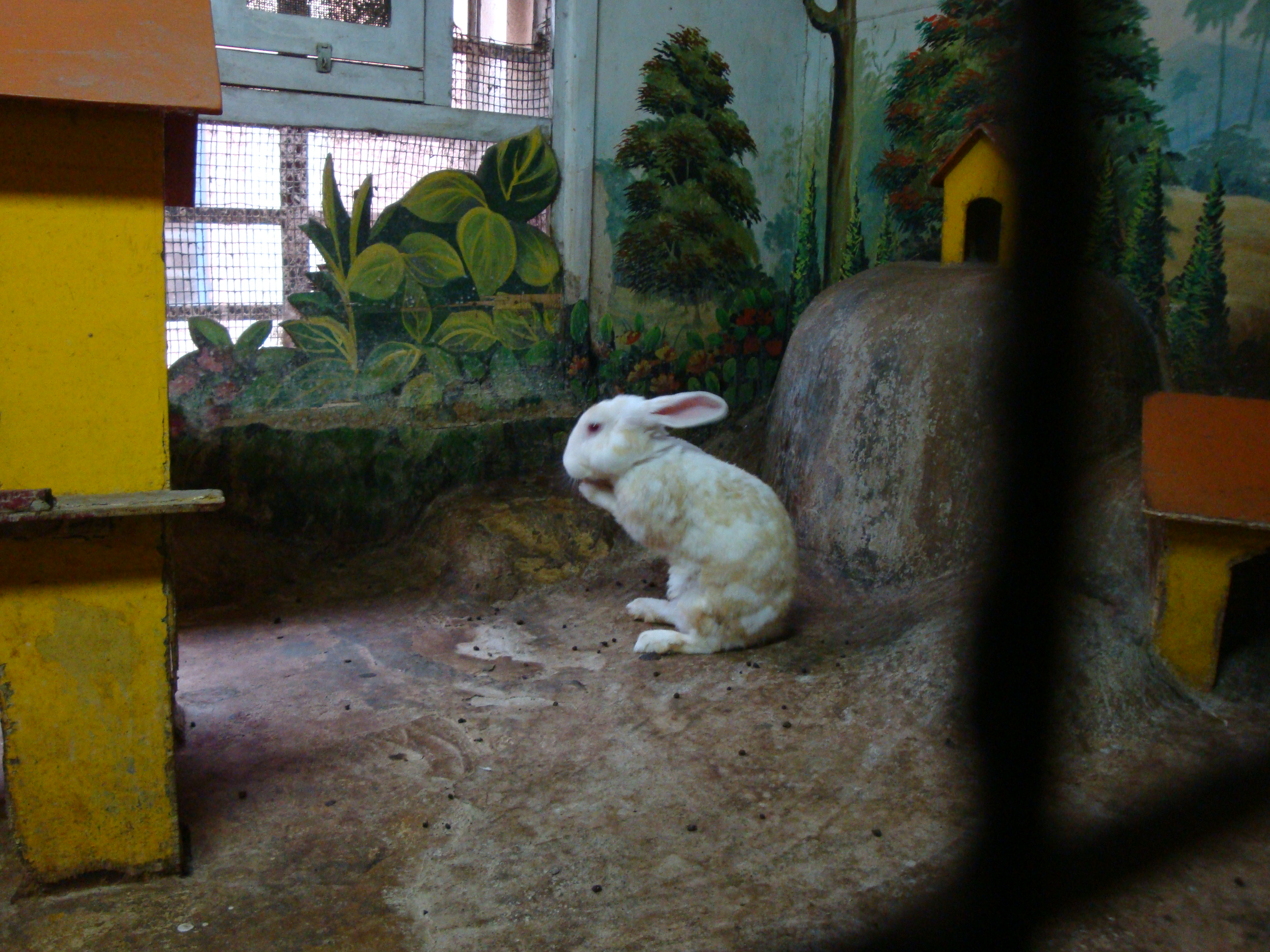 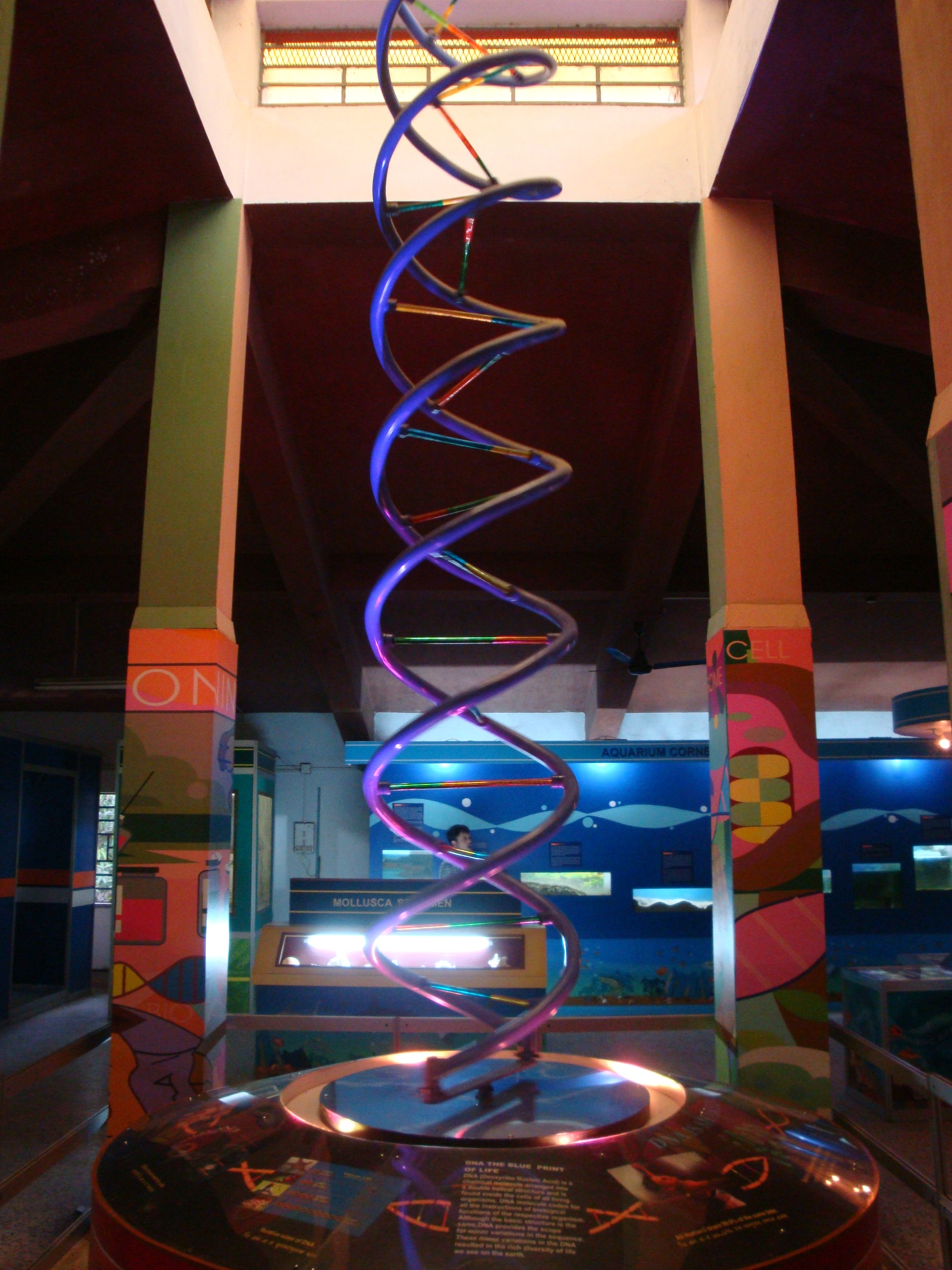 At Udaypur beach bikes are available for rent to go roaming around the beach and to Talsari beach at low tide. It had got dark by the time we left the beach to go to Old Digha. Old Digha is a bustling part of the town. It would be cheaper to stay at the hotels there but there would be no peace. There is a much bigger and cheaper market at Old Digha. Also ATMs are located at Old Digha only. We made our way to the beach. As expected it was very crowded, especially because the tide was high and only few people had ventured into the water. Spent the rest of the evening sitting on the stone tables there, sipping hot tea and chatting. Then we went back to New Digha. Did some window shopping, had dinner at the hotel restaurant and retired to our rooms.

11th Dec 2010: We were due to checkout in the afternoon. So all of us went souvenir shopping at the market after breakfast at an outlet at the market. Do not try Aaloo Paratha at Digha!! Curios made of sea-shell, shell jewellery, moderate varieties of reputed Madur of Midnapore (hand-woven mat made of weeds) in colourful designs, cottage crafts of Digha and Midnapur are available. Rates are not that high and good bargaining skills can get you lesser rates. 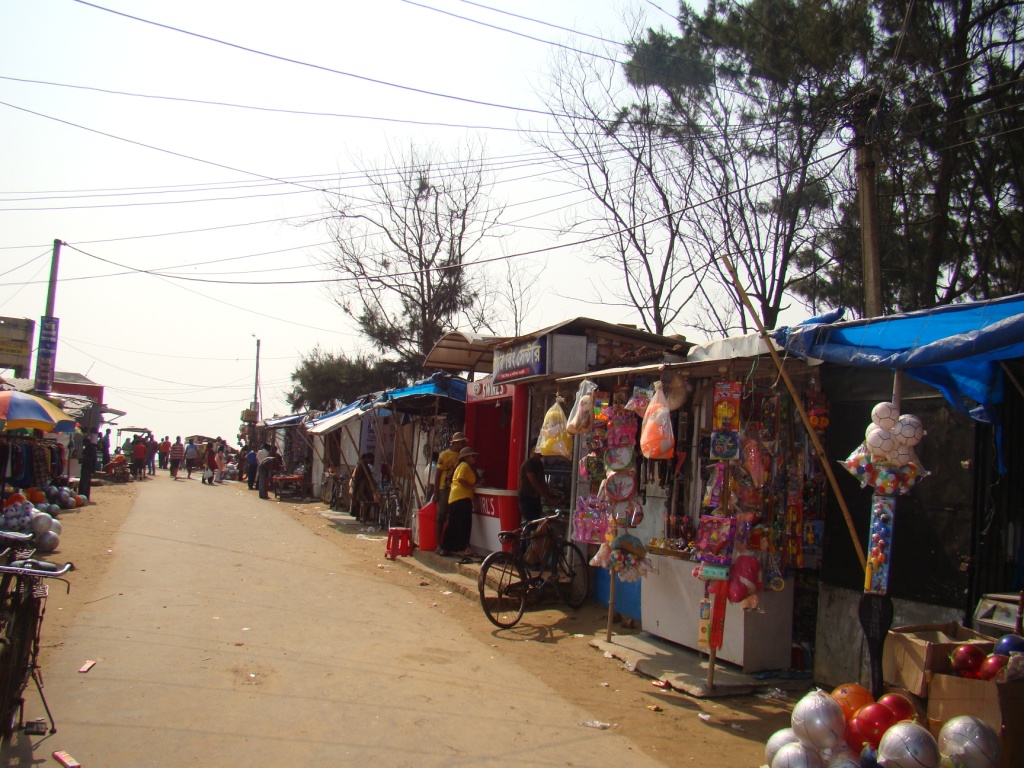 After lots of shopping, we returned to our hotel for lunch. Checked out from our rooms, kept the luggage at the hotel lobby and had lunch. Post lunch, all of us went to the beach for one last time. It was so wonderful to see the shimmering waters of the Bay of Bengal. 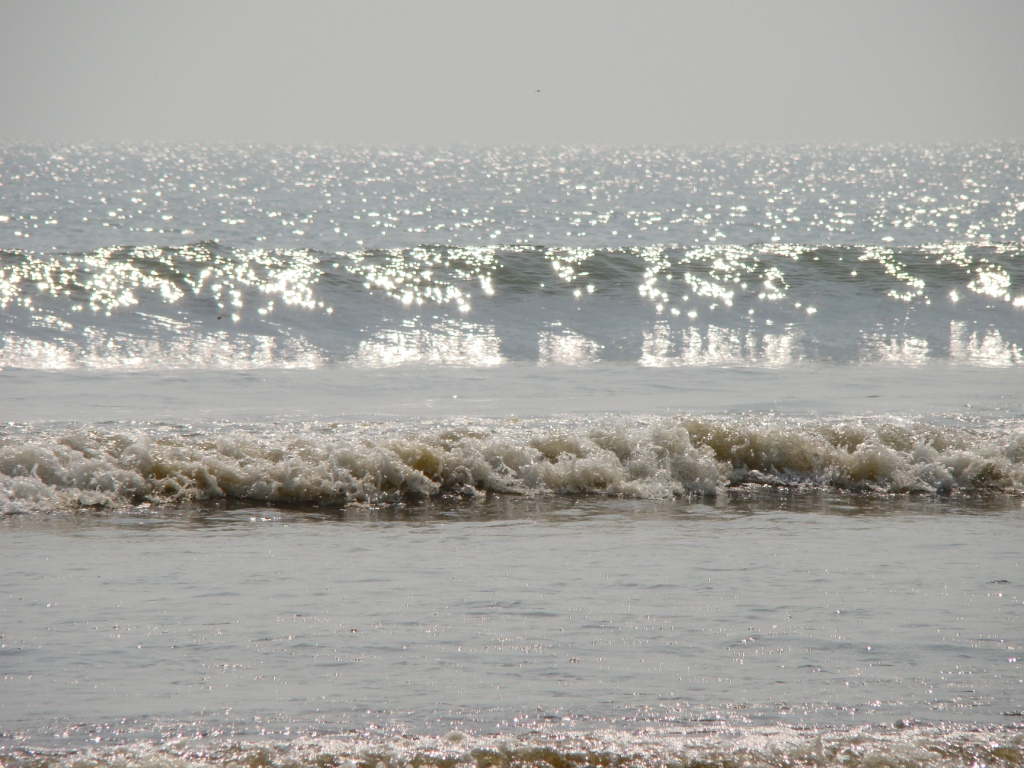 After spending some time on the beach and drinking coconut water, we came back to our hotel. Picked up our luggage and left for the station. Hope to visit Digha again with more time on my hands and to visit places like Shankarpur, Mandarmoni, Junput etc too.

No comments to show.